I made a new cover for a very cheap book for a friend. 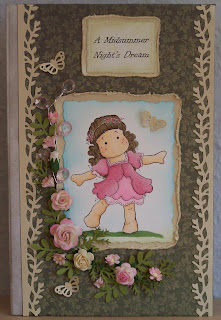 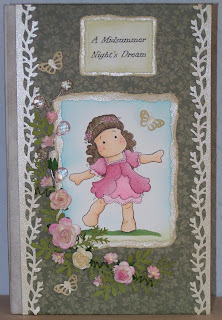 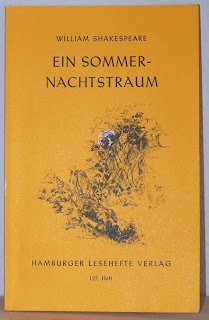 That's what it's originally looked like. Not very pretty, isn't it?

I colored Tilda with Copic Sketch markers and used my new Canson Illustration paper for the first time. Not too bad, though I'd still love to try Neenah since people seem to love it. It's just too expensive for me to get, because so far I only found US shops which sell it and I'd have to pay $14 for shipping for 25 sheets... not a good deal.
But I found a German shop which sells Splendorgel, I'll try that next.
Eingestellt von kuya um 18:38